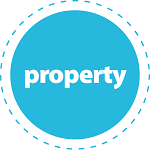 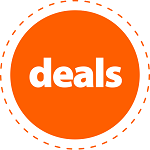 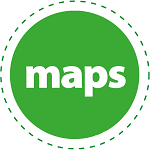 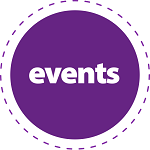 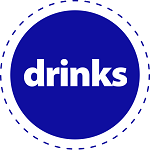 St Mary’s Church, along with All Saints Putney Common, forms the Parish of Putney Team Ministry part of the Diocese of Southwark in the Church of England.
Putney Bridge is the only bridge in Britain to have a church at both ends;  St. Mary's Church, Putney is located on the south and All Saints Church, Fulham on the north bank.

St. Mary's Church is an Anglican church in Putney, sited next to the river Thames. There has been a centre of Christian worship on this site from at least the 13th century, and the church is still very active today. It is also noteworthy because in 1647, during the English Civil War, the church was the site of the Putney Debates on the English constitution.

The building itself has seen many changes; parts of the existing church have survived from medieval times, such as the 15th century tower and some of the nave arcading, and the early 16th century Bishop West Chapel, built by Bishop Nicholas West. Most of the building, however, dates from the substantial reconstruction of 1836 to the designs of Edward Lapidge. He largely rebuilt the body of the church in yellow brick with stone dressings and perpendicular windows.  Some of the medieval pillars and arches in the nave were retained, but both the north and the south arcades were widened.

In 1973, an arson attack gutted much of the church. Rebuilding was not completed until nearly ten years later, when the church was rehallowed by Rt. Revd. Michael Marshall, the Bishop of Woolwich, on 6 February 1982. Since the restoration, the altar has not been positioned, as is usual, in the chancel or even at the eastern end of the nave, but instead halfway down the northern side of the nave, with the seating arranged to reflect this.

In 2005 a new extension to the church, the "Brewer Building", built at a cost of £1.7m was opened by the Bishop of Southwark.

The Church of St. Mary the Virgin, Putney

Click on the image to view a map with all of the Hidden Gems!